The coming reality of virtual workplaces 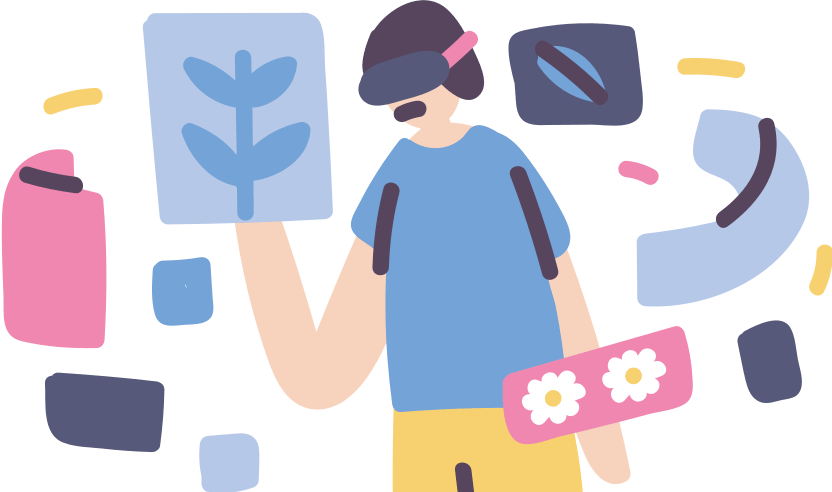 The reality of the office experience has been changing fast. Building after building is implementing beautiful aesthetic touches and user-centric design, and that is just the tip of the iceberg. Advances to sustainability, tenant experience, and the addition of amenities on top of amenities have made the day to day for many office workers far more pleasant than ever before in history.

While office realities have been steadily improving, development has also been brewing in a different area: the field of virtual and augmented reality (VR and AR). These technologies utilize audiovisual headsets or smartphone apps to immerse the user in a completely artificial world, or layer additional information or imagery over the real world.

While VR and AR have been particularly influential in the worlds of gaming and entertainment, it is only a matter of time before their impacts are felt throughout a wide range of industries and use cases. From cooking to surgery and beyond, VR and AR will only become more disruptive as time passes and technologies mature.

The world of real estate will see profound impacts from these innovations, as well. Maybe this year, maybe next, VR and AR will become hugely influential PropTech factors. Here are a handful of the main ways commercial buildings will be influenced by virtual and augmented reality.

1. Space needs for each worker

The most immediately obvious change will come to the way that workers interact with their surroundings. While not there yet, the VR systems of the future will allow workers to stretch beyond the confines of the computer monitor, potentially eventually allowing firms to do away with screens entirely.

Such a reality is far in the future, but for designers and other workers tasked with creating visual content or products, the impacts will be felt sooner. This means that firms may be able to provide less space per employee, and consequently need less room overall.

Teleconferencing is already an everyday occurrence in most offices. But with VR platforms that will allow meeting participants to interact more naturally in a digital world, it will only become more commonplace. And as AR continues to develop, it will get easier and easier for distributed teams to collaborate on the same projects, as they will be able to see and interact with the same objects, shared digitally in real time.

At the extreme end of what may happen, some meeting rooms could be repurposed or eliminated, as employees armed with VR headsets find themselves able to conference into 3D meetings from their private offices, like Star Wars holograms.

3. The growth of remote

If the last two points revolve around the use of VR and AR to disrupt worker needs in the office, the flip side is true as well. If meeting and collaborating will get easier for workers at the office, it’ll become vastly more possible for remote employees as well. The most innovative businesses will be quick to pick up on this.

For these companies, sending employees to work from home will be a win-win, allowing the workers a higher quality of life while reducing overhead costs and shrinking the corporate physical footprint. But for those businesses that don’t switch to a remote-centric orientation, there will be good news as well. The downscaling or departure of remote-friendly tenants will allow those occupants who remain to demand more favorable lease terms, as landlords begin to fight over the remaining “whale” tenants in the market.

It isn’t all doom and gloom for owners, though. The productivity of building staff will likely increase, particularly with AR. The maintenance workers of the future will be able to keep their job list visible at all times through their AR glasses, while also displaying maintenance manuals, tutorials, or even guidance from other people overlaid onto the work area itself. Maintenance crews will be able to do more with less, potentially allowing them to cut out dead weight and shave off operations costs - a critical priority for property owners.

The future of VR and AR is incredibly promising. While the technology is still in its infancy even seven years after the founding of industry leader Oculus, these use cases are just the tip of the iceberg. While tenants may be the ones to most see the impacts of these technologies firsthand, it will be the property owners who are left to respond to the changing nature of a virtual-enabled market.

If you want to learn more about other PropTech news, continue here.