Home - Blog - People in Need about their community

People in Need about their community 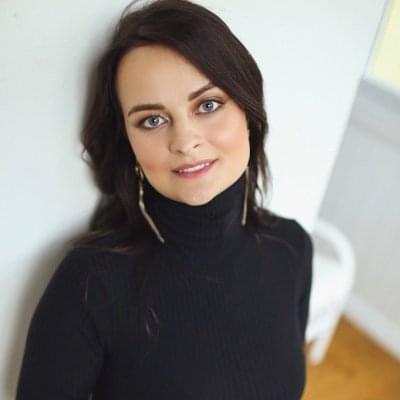 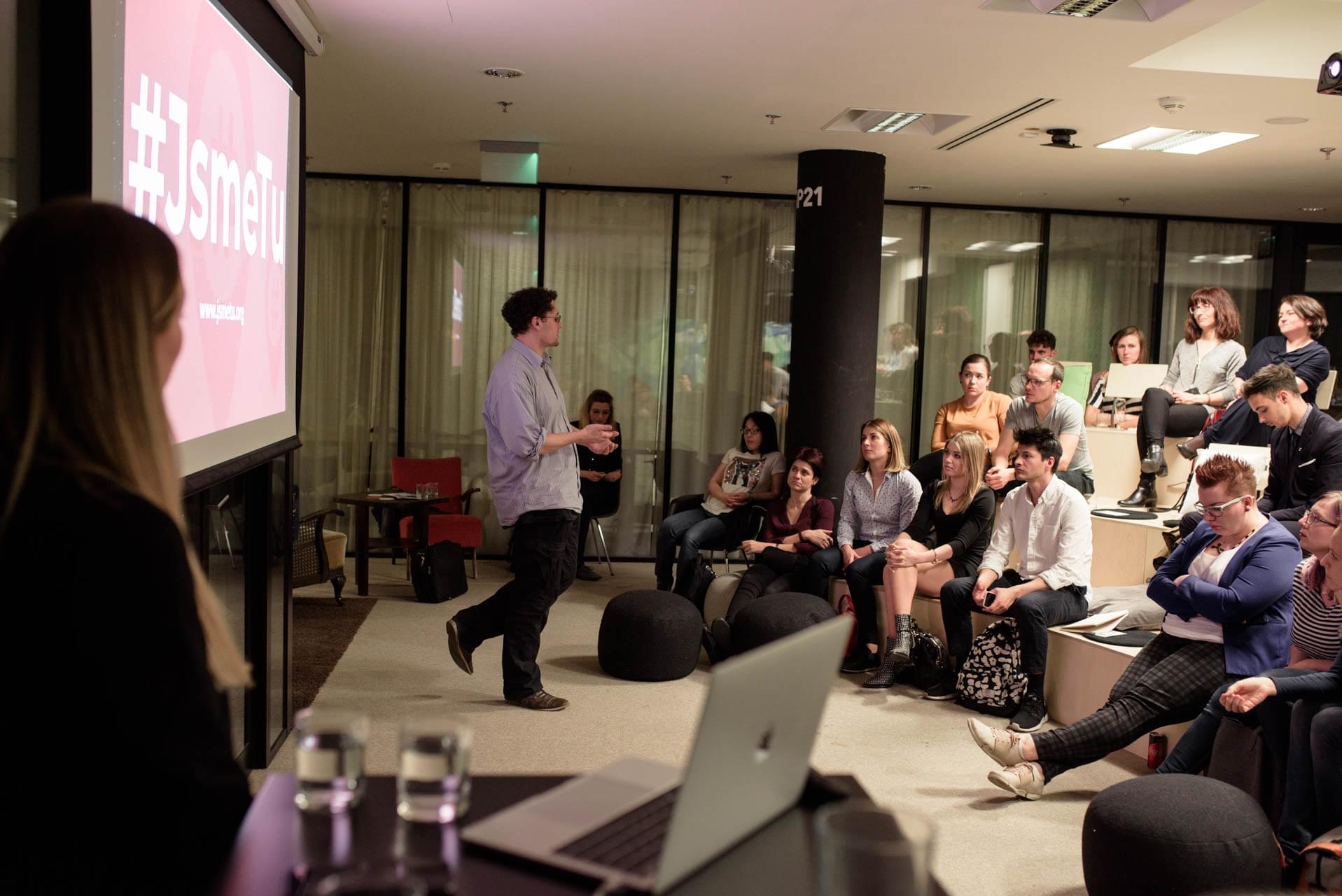 On April 4, Spaceflow hosted first Community Builders Meetup in Prague. We handpicked the main thoughts from Tomas's presentation, who's been working for People in Need for over 10 years.

How did People in Need start?

We began as a group of journalists and enthusiasts who were not satisfied with merely reporting on regions in crisis and started sending out aid. Now, People in Need, which was established in 1992, is one of the largest nongovernmental organization in central and eastern Europe.

Is there any community project you want to point out?

Myanmar was under an authoritarian regime for more than fifty years and experienced a period of incessant armed conflicts with many different groups involved in the long-running civil war. The 2015 democratic elections have brought the long-term democratic opposition led by Aung San Suu Kyi to power. However, the military still plays a crucial role in public affairs. Myanmar keeps struggling with armed conflicts, mainly affecting the poorest and marginalized people in the country. Our programs focus primarily on knowledge transfer, capacity building and support of local initiatives in remote areas.

I would like to mention, that there is also averted and dark side of community building mechanisms as we saw recently in Myanmar, where genocide against Rohingya people was catalyzed through Facebook. Now, we support civil society organizations in Myanmar by opening dialogue between different ethnic and religious group. Our social cohesion program aims to promote tolerance and acceptance of diversity in communities in Kayin, Mon and Rakhine States. Through these activities, communities are able to find solutions to important problems and alleviate tensions in a non-violent way.

We have many alike community projects in Ethiopia or Afghanistan which I would love to point out but it's maybe better if you have a look at our website.

What is your biggest challenge right now?

In People in Need there are 2 000 people. We want to keep our community living and vibrant at 5 places in 30 missions around the world and we do not see each other on a regular basis. We need a platform where we can chat, plan and especially where we can share our values through the organization.

People in Need provides immediate humanitarian aid and help people get back on their feet. They work in more than 30 countries, support child education, help the poorest and most vulnerable and support human rights activists. They hold the values of mutual help, solidarity and humanism in high esteem.

If you want to learn more about communities and community building, read the articles on our Spaceflow blog and don't forget to subscribe to our newsletter.