A short guide to PropTech vocabulary 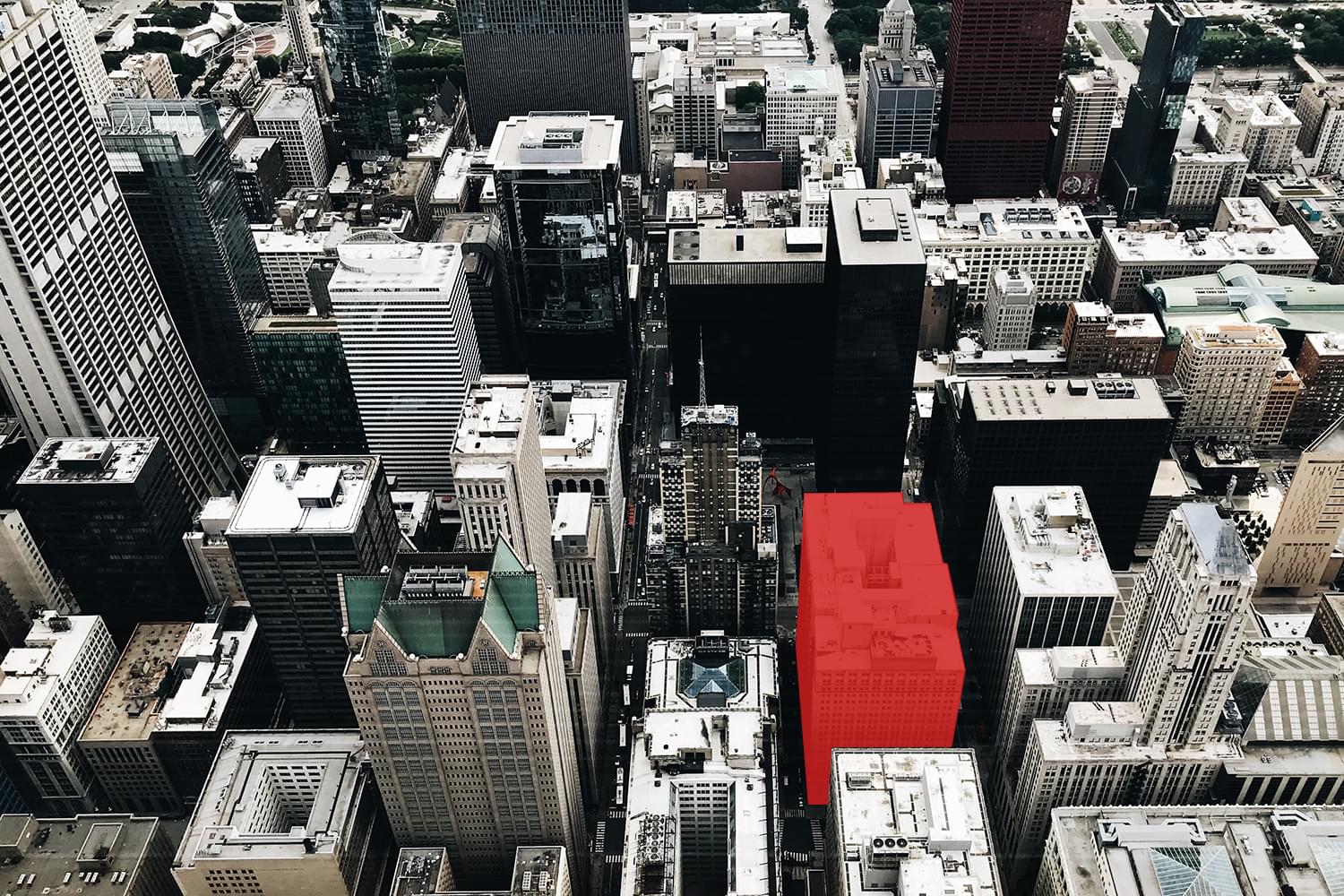 There are a lot of PropTech terms flying around out there. Space-as-a-service, asset fracking, digital twins...it's one thing to be aware of them, and it's another thing entirely to actually understand what they mean. Read on for a handy guide to the vocabulary that is relevant to PropTech today (and for a deeper dive all about the term PropTech itself, check out this article here).

"PropTech is the physical and digital technologies that impact the property business, ranging from finance to user experience."

A workplace design that focuses on offering multiple different spatial layouts for various tasksand activity levels. For instance, some private rooms, some open-plan space, and some lounge-style seating.

Augmented reality. AR is a layer of data or imagery projected over the real world in order to augment it.

The process of monetizing each individual part of a property. For instance, using Airbnb to rent out apartments that have not been leased yet.

A "distributed ledger" or growing list of records that cannot be changed. Blockchain is closely associated with cryptocurrency, for which it typically serves as a recorder. The immutable nature of blockchain tech makes it highly useful in some areas, such as property title research.

Processes that allow for the representation of the physical and digital systems of a property.

A style of housing where multiple residents will have private bedrooms (and often bathrooms) but share common areas. Often seen as a cost-effective way to live in hip neighborhoods.

Construction Tech. Similar to PropTech but with a focus on the execution and support of physical build projects.

An office model that sees different companies (or potentially individuals) working side by side in a shared space. Some co-working providers will rent out some suites to corporate occupiers, acting like a traditional manager, while also renting out some space a la carte to companies or freelancers. Read the article How to transform your vacancy into a profitable coworking space.

Similar to BIM, a virtual representation of a building or object that uses real-time data to allow managers to better understand and control their systems.

A model of workplace management that skips assigned seating and instead allows workers to reserve a space when they come in for the day (or, with the right software, ahead of time).

"Space-as-a-service is a real estate model that provides bundled service offerings in addition to the physical space, often available on demand."

A network of devices and computers that can share data and advanced functionality with one another. Examples include smart lights, smart locks and devices like Amazon Echo.

These are offices without private, enclosed offices or cubicles with large dividers. They are usually cheaper to build than alternate layouts, and can be effective for some employees and types of work, but are also associated with negative outcomes like worse communication and productivity.

Property Technology. The physical and digital technologies that impact the property business, ranging from finance to user experience.

Urban areas that use tools like sensors and IoT to optimize their operations and the experience of their residents.

Private, networked, locked boxes that package deliveries can be stowed inside for later retrieval by a tenant with a unique code or card.

Blocks is a smart locker system. Image by Petr Andrlík

A real estate model that provides bundled service offerings in addition to the physical space, often available on demand. An example would be a coworking or co-living provider that also includes connectivity and events.

The set of technologies used for a project, most typically in regards to web or software development. Read about how to choose your own property tech stack here.

Virtual reality. VR is entirely digital imagery displayed through a headset or network of projectors. It can also include sound and tactile feedback, as well. For more on AR and VR, take a look at this article, which we published last year.

So there's your guide to PropTech vocabulary. This is certainly the shallow end of the PropTech pool. Regardless of your property type, job role or geographic market, odds are there is a PropTech system influencing how you could be doing your work.